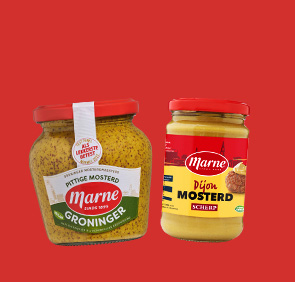 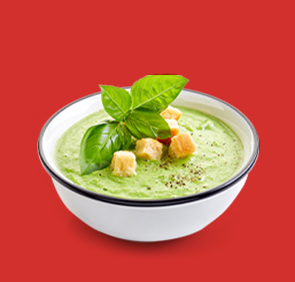 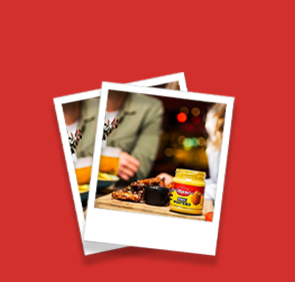 The history of mustard

Mustard has been around for quite some time. Throughout the centuries, mustard has always been a popular ‘sauce’. We know that 3000 B.C. mustard seeds were grown in China. Furthermore, in the Old Egypt clues of the daily use of mustard seeds were found. The first recipe for mustard dates from the first century after Christ and is drawn by the Roman actor Lucius Columella. He wrote his recipe in the huge reference book on agriculture: ‘the Re Rustica’.

Dutchmen have also been accustomed with mustard for centuries. Archeological findings in Dordrecht prove that mustard has been used for ceremonial purposes since the 13th century. From recent resources we know that between 1850 and 1925 mustard seeds were widely grown in the Netherlands. This mostly concerned the harvesting of yellow mustard seeds, however occasionally brown seeds were grown. Mustard plants grew rapidly and within a short amount of time the plants affected the farmland across the country. Eventually, growing mustard seeds became forbidden. Who did sow, risked a prison sentence. However, this was never actually brought into practice and the prohibition was withdrawn after a while. Mustard seeds could be grown again.

Mustard does not only have a rich history, it is extremely versatile as well. Of course we have known for centuries about the culinary qualities of mustard, but there is more to it. Because mustard seeds are made up of oil for 30%, it has been used in the old days for the production of lamp oil and soap. Furthermore, it worked fine as a preservative and who wanted to make odorless bottles and jars used mustard instead. The Greek mathematician Pythagoras went a step further: he used mustard as a medicine and claimed that consuming mustard enhanced ones memory. The Ancient proof that tasty and practical go together easily! 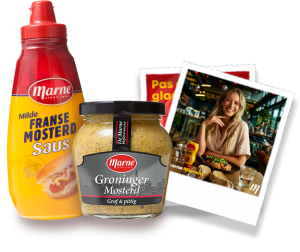